Blog Wireless Charging – Get the facts

Wireless Charging – Get the facts

Wireless charging has quickly become a game changer in technology. I’m sure most people have been caught without out charge cables, and on low battery.

Wireless charging still needs a power source, however with a variety of features such as a clock or Bluetooth speaker- they can easily become a feature on any office desk or bedside table.

What is the Qi standard?

The Qi standard has been developed for electrical power transfer over distances of up to 40 millimetres. Using a power transmission pad equivalent to the charger that would be used in a normal wired system.

The power transfer then takes place using magnetic induction. The way in which the wireless power charging is achieved conforms to the standard and allows a single Qi wireless charger from any supplier to be used to charge any Qi compatible device. 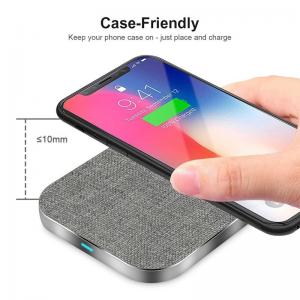 While power output may seem like the obvious factor to consider when picking a wireless charger, this is not the most important factor.

In order to maximise all capabilities, day-to-day usage must be considered, alongside the model of device needing power.

Having a Qi charger will not go to waste, as all new smartphones and devices have been released with Qi-compatible wireless charging support. 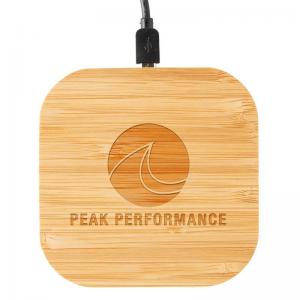 You can choose between a range of power outputs.

It is wise to follow manufacturer recommendations, such as Apple iPhones being optimised at 7.5W, thus the best charger would be 10W.

It is important that wireless chargers do not harm your devices. 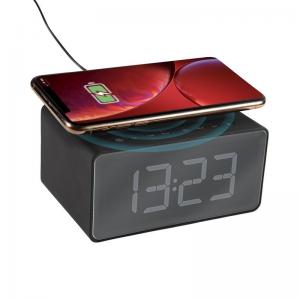 When considering a wireless charger, look at for the listed features below. 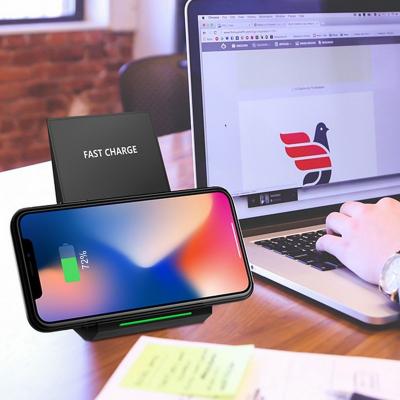